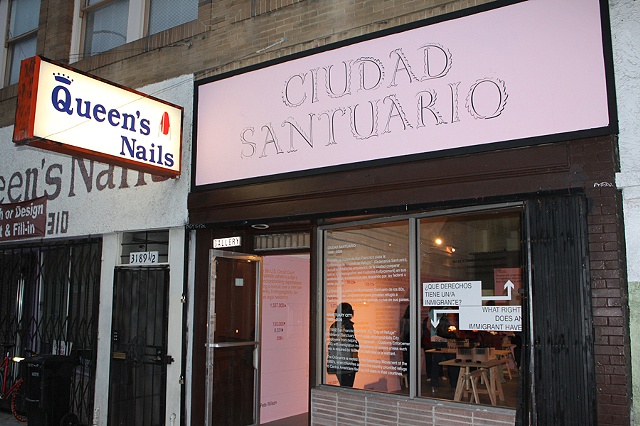 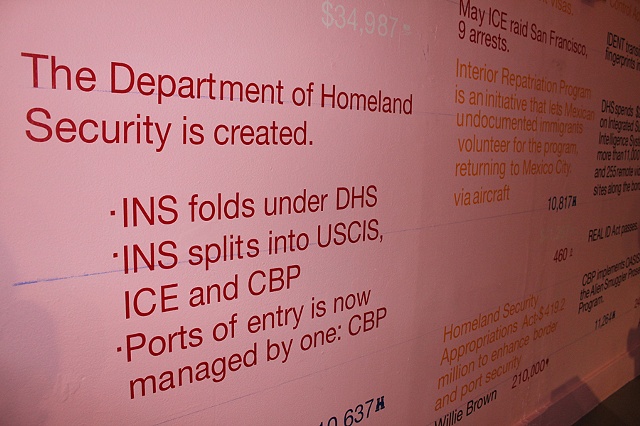 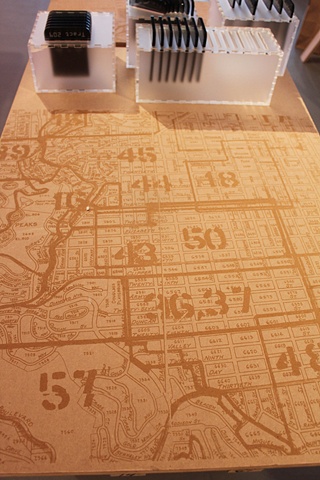 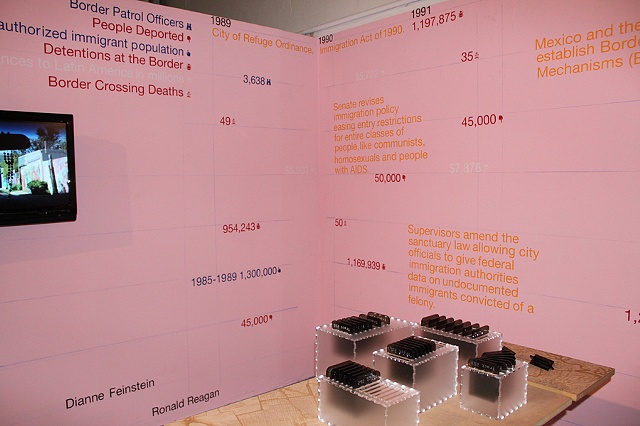 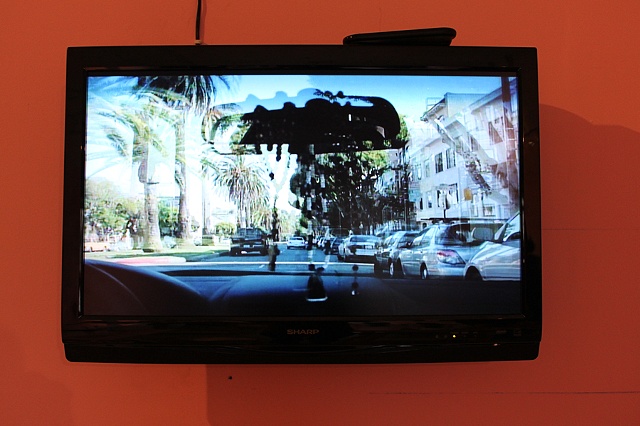 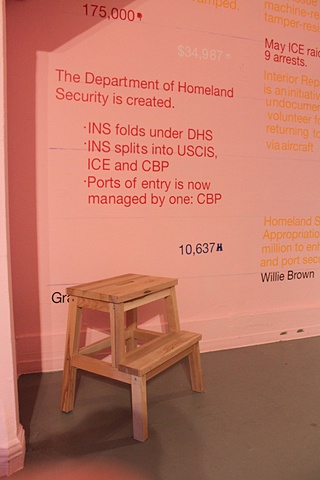 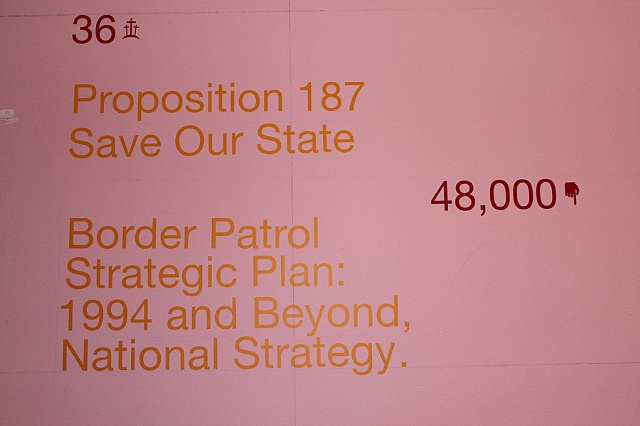 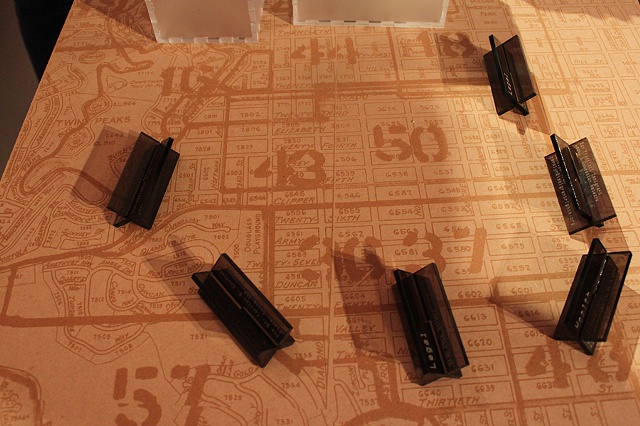 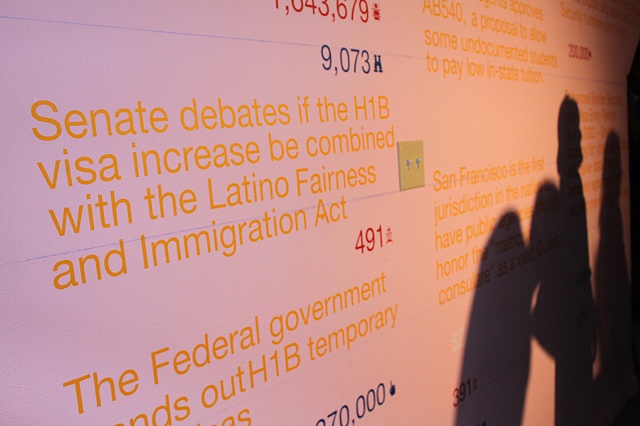 In 1985, the San Francisco Board of Supervisors backed a resolution designating San Francisco a sanctuary city-one of the first in the US-for certain Central American refugees. The resolution decreed that police, schools, and health and social-service agencies were forbidden from assisting INS agents during potential investigations and arrests of Salvadoran and Guatemalan refugees. Though the legislation was revised in the 90s and has been broadly and variously interpreted since its initial enactment, it remains in effect. Nevertheless, in the wake of federal policies implemented after 9/11, San Francisco began to see an increased number of federal immigration raids, leading to growing fear and paranoia not only among undocumented immigrants, but among legal residents as well.

Sanctuary City/Ciudad Santuario 1989-2009 is the fruition of a two-year process of investigation and research prompted by this post-9/11 increase in federal immigration raids. By consulting with a number of local nonprofits (the ACLU, the Edgewood Center for Children and Families, the Mission Asset Fund, the Mission Economic Development Agency, ¡Poder!, and La Voz Latina,) as well as with national NGOs, international think tanks, and governmental agencies, the team of artists led by Sergio De La Torre- including Karla Claudio Betancourt (SFAI student), Dina Roumiantseva (SFAI student), Wenhua Shi, Rosario Alicia Sotelo (SFAI alumna), and Chris Treggiari (SFAI student)-has assembled a bloc of video projections and photographs, together with a text-based installation and limited-edition timeline, that explores and questions the ways in which this pattern of increased federal intervention has affected the Bay Area immigrant community.